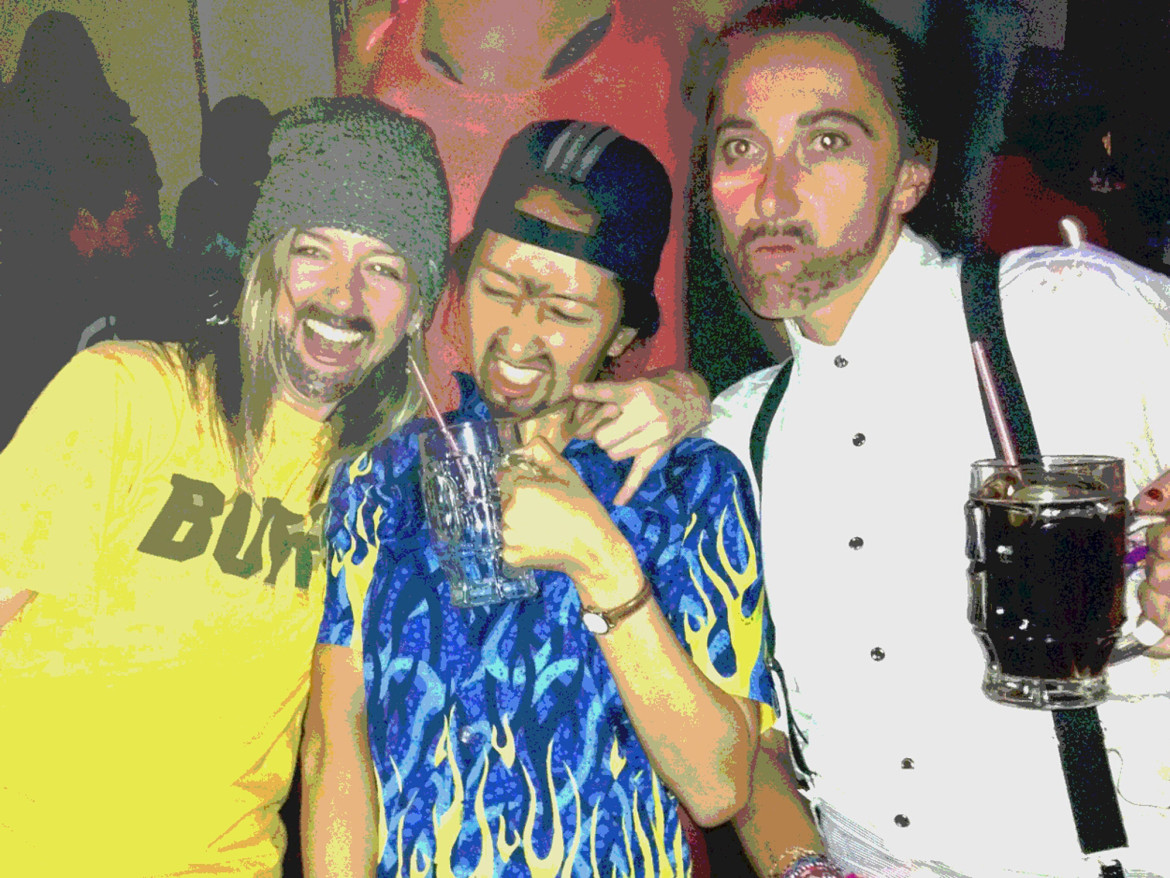 There’s nothing more effective than a little TNT to wake you up at 7:30 a.m. after a crazy night of partying. My head is pounding, but thankfully I wasn’t out until 5:30 a.m. this time. It was only until 2:30 a.m.

Yesterday, I had spent most of the day copying content into Grant’s new website, but I realized during that time that I really don’t enjoy putting websites together anymore. It’s kind of boring and it’s tedious when the code doesn’t quite make things line up. So, I quit at around 6:00 p.m. and decided that a glass of wine would be really nice.

Some friends of mine from the South American Explorer’s Club were going out. They said they would be at one of the nearby hostels where Inge works. She wasn’t working when I got there, but was sitting on a stool at the bar with some others. I ordered the Kiwi special and sat down.

The guys and girls behind the bar were all cross-dressed. The men were enjoying their new attire way too much, which consisted of skimpy dresses and bras with balloons stuffed in them. They had a new strut to the way they walked and they flipped their hair around with exaggerated enthusiasm. One of them held up a sun dress against another man’s chest who had a thick beard. He wasn’t looking too thrilled about putting it on, but you could tell by his smirk that he was going to be a good sport about it.

Next thing you know someone handed me a pair of black shorts and a yellow t-shirt that said ‘Buff’ across the front of it. Great. I was being recruited. After a moment I thought to myself,  “Why not?”. I needed a fun night out and I wasn’t planning on being in Cusco after the weekend, so I followed a woman, who was sporting a full eye-liner beard, up to the hostel living quarters. She drew a thick beard on my face and I changed into my sporty attire. To top off my new look, she pulled a beanie over my head.

When I stopped in the washroom to have a look before I entered the bar, I couldn’t leave for about 10 minutes because I was laughing so hard. I kept saying to myself, “Wow, I actually look like a man!”  It was a mixture of horror and extreme amusement. There was no way I was going to leave the hostel looking like this tonight.

Inge cheered and pointed when I entered the bar and I was told by a few that I looked like an Aussie surfer dude. It was a very accurate description actually. I was surprised though at how popular I was with a few of the men even with a full-on beard.

It was a good display of camaraderie last night. Anyone who dressed up, whether it was a man as a woman or a woman as a man, totally lost their inhibition and behaved like the opposite sex. A few of us danced on top of the bar. The shooters made their rounds and not one did I have to pay for. It was a cheap night and a fun one, but I’m tired now. My head is a little woozy and this time it’s not because of  vertigo. 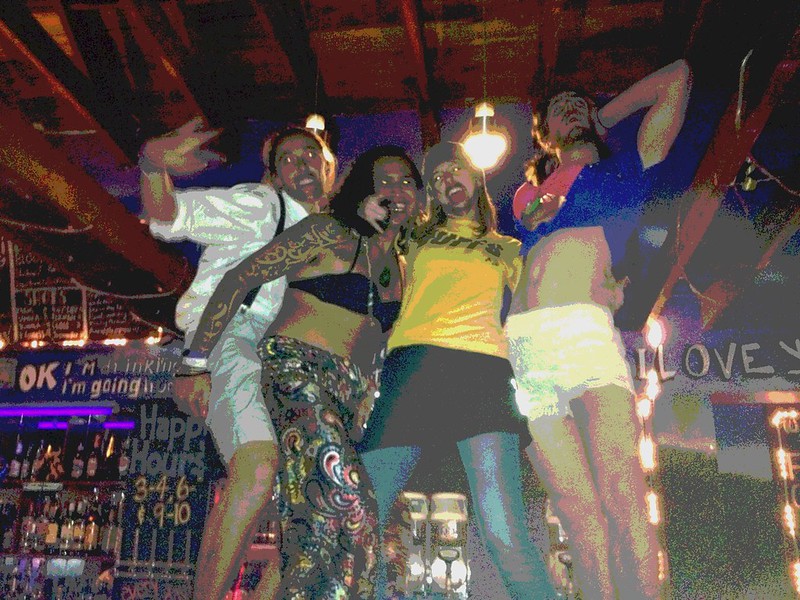 It’s 7:30 a.m. and I’m wide awake. I’m not sure what possesses people to get up early and light off firecrackers. The fire crackers around here are not small ones either. They’re more like dynamite. It sounds like a gun range in the mornings sometimes and for some reason the bright-eyed, bushy-tailed culprit likes to light them off in this neighbourhood. It sounds like it’s happening right outside my window. Ugh. There it goes again. I should be used to it by now. It happens every morning. Apparently this a regular occurrence all around South America, however this morning is not the best morning for it…for me…but then again my condition is self induced. I’ll just have to suck it up.

Well, I suppose I’m awake now. Time to get up and behave like a woman again 😉

The Tug to Move On 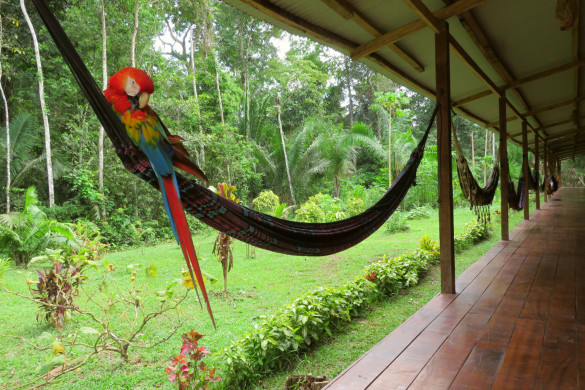 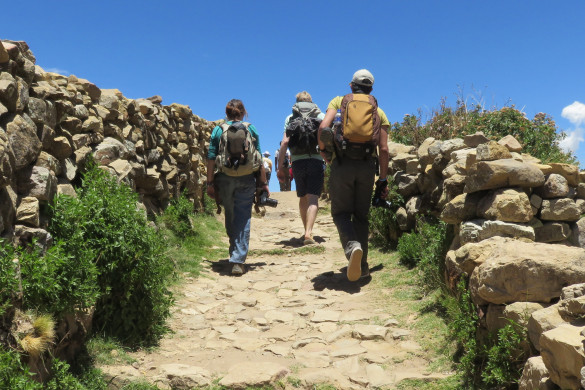 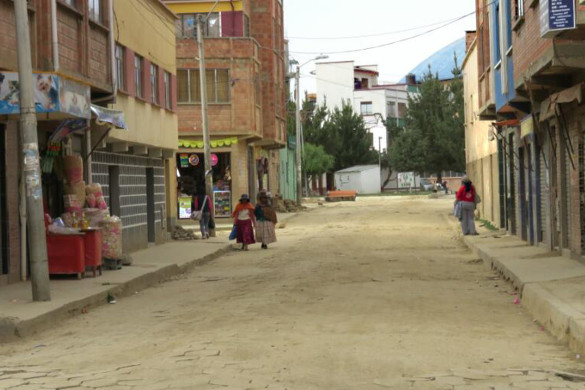 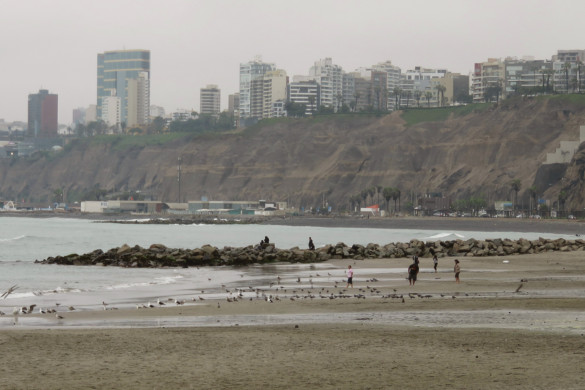 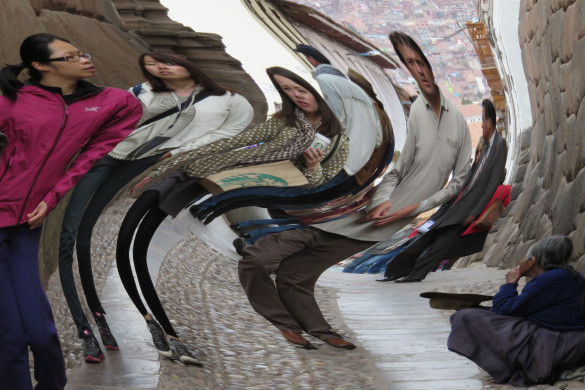 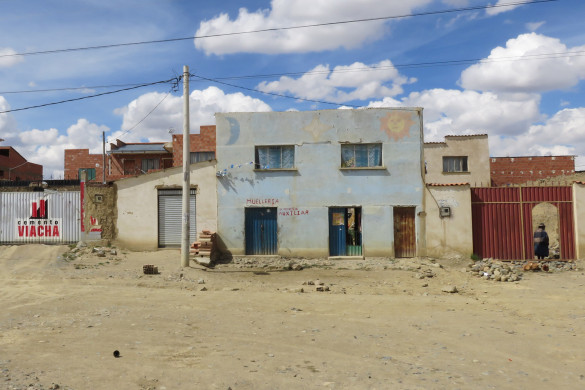