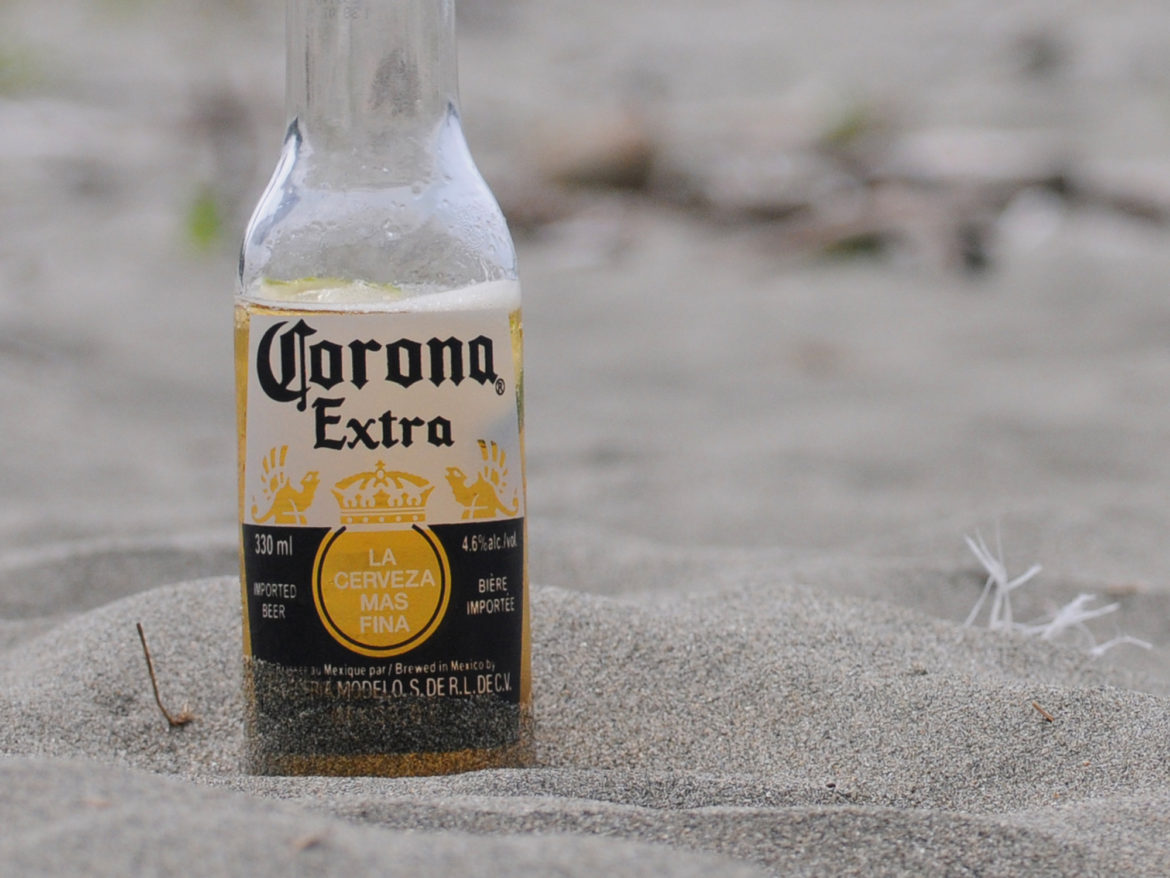 Alright, well as with anything that we have expectations about, things never goes as planned, right?

Beginning with after I posted Part 1 of the Corona Project, Erik texted me a short message, including a photo of a bucket of Corona, that said, “One of these is going down my throat (and not up it) ;-)” 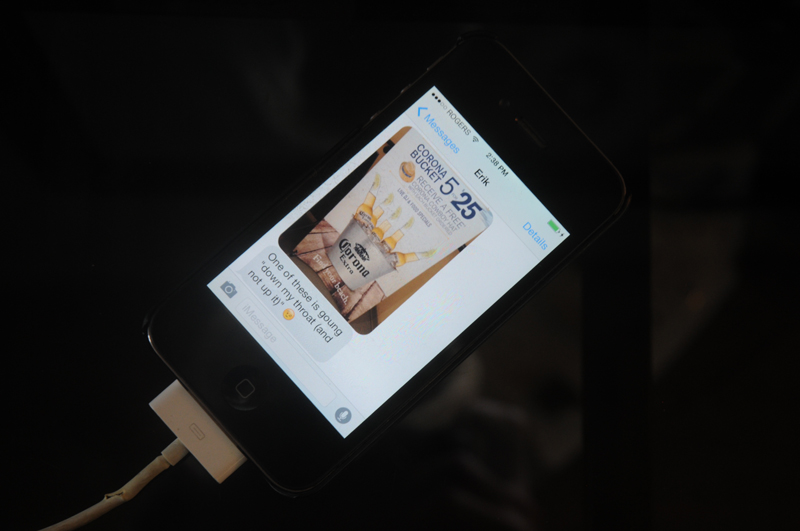 Great! I tilted my head back, rolled my eyes and muttered an inappropriate word. This wasn’t how it was supposed to go. My mind’s image of excitedly sharing our stories while sipping a latte surrounded by stacks of books vanished in an instant. My balloon had popped. I was a disappointed child who just found out her part in the school play had been cancelled at the last minute.

Part of it is my own fault considering anyone who subscribes to this blog would have got an email yesterday telling them there was a new post. Well, Erik is one of those subscribers and even though deep down he probably knew he shouldn’t read it at that moment, the temptation was just too great.

Regardless of my disappointment we met at Chapters anyways and continued over to McDonalds for a quick bite to eat. Erik read his version while I gobbled down a filet-o-fish and fries followed by an iced tea.

We observed how different our writing styles were and also that we remembered different things about that afternoon. I had remembered calling everyone a copy-cat because they had all ordered a Corona like I did. Erik had not remembered that and coloured his story a little differently. Read Corona Project Erik.

It kind of reminds me of that game “Telephone” where people sit in a large circle and one person whispers a statement into the ear of the neighbouring person who then passes it along to the next and so on. By the time it goes full-circle the statement has changed. And so it appeared to be the same with the events of that afternoon and our recollection of it.

Overall it was a great project. Erik’s reason for ordering a Corona was more about the comforts of his home country, Mexico, and good memories whereas mine was a little about the company, a taste preference of dry vs sweet and moving past a bad memory. 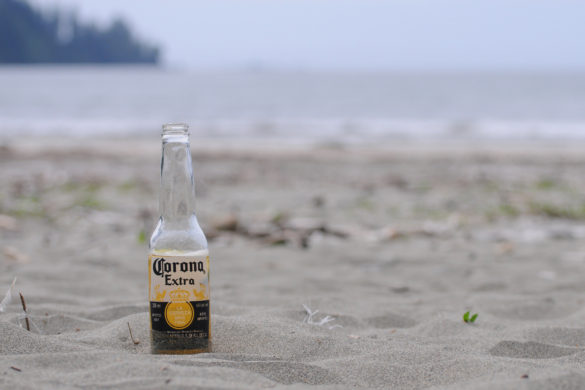 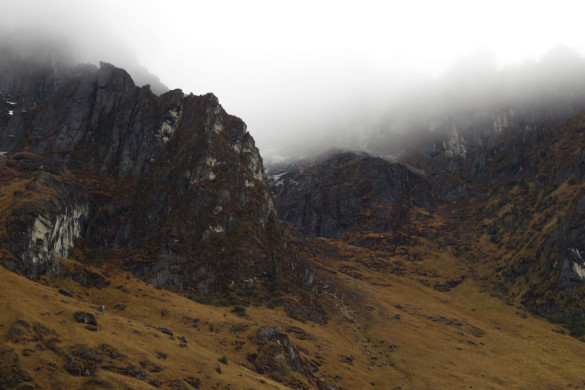 What’s this blog about? 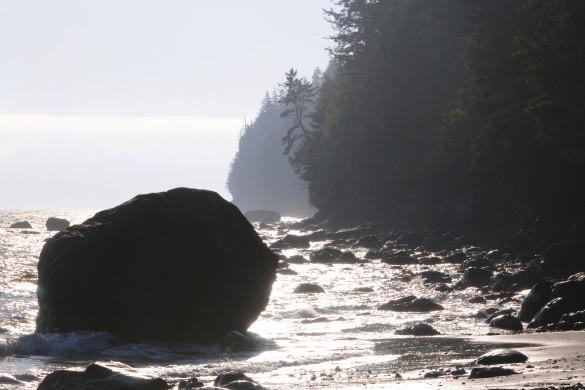