Home Journals My New Housemate is a Rat
JournalsThoughts 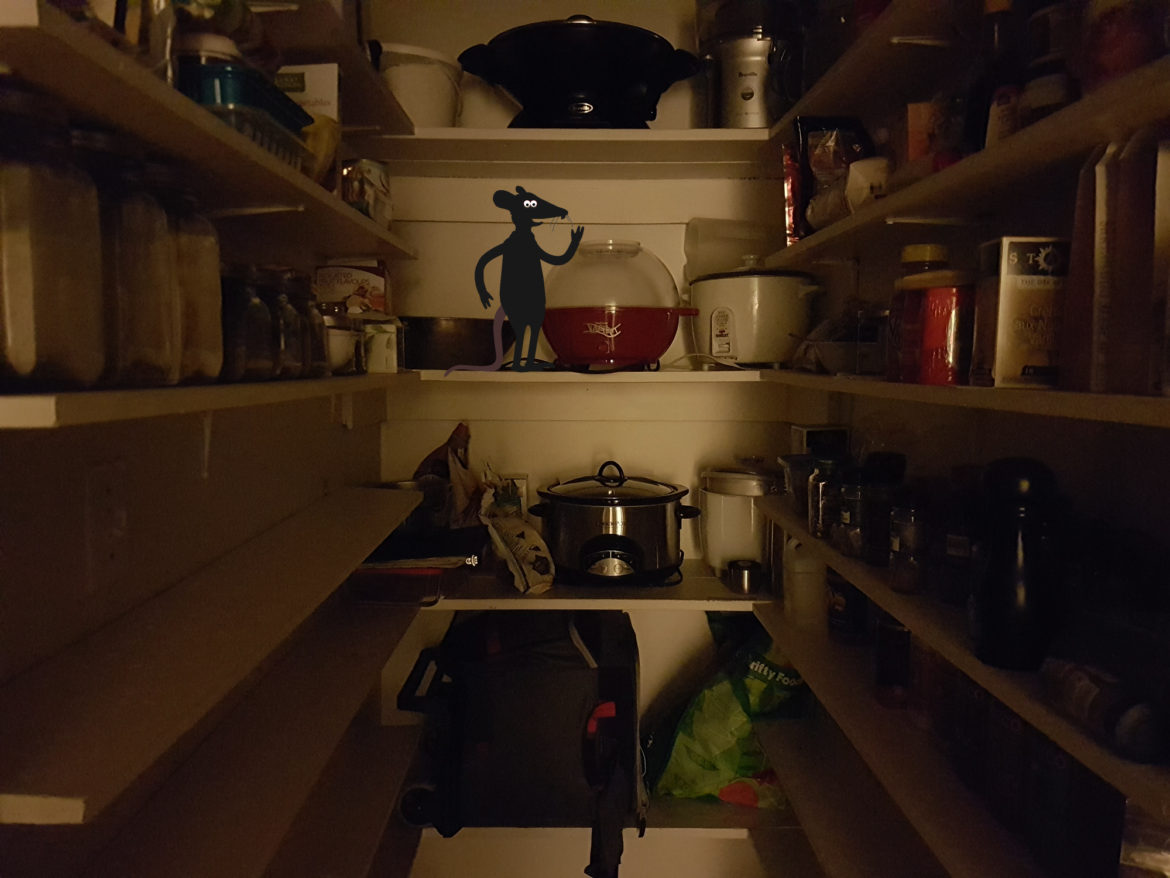 When you live in a house owned by a Buddhist nun, how does one possibly get rid of a rat? Buddhists don’t like to kill anything. If it has a consciousness it is a sentient being. Even a mosquito is a sentient being, so this rat, my new housemate, is no exception.

I told the nun about the rat. She seemed keen to rid the house of it before it has babies inside the wall, but that was a week ago and nothing has happened.

My other housemate, John, has never seen or heard the rat. He says he’s tried to encounter it, but no luck so far. I hear it every evening, but I live within “catch-it-by-surprise” distance from the kitchen. John lives on the other side of the house and he isn’t around much.

For over a month now I’ve heard scurrying sounds, like fingernails tapping and sliding along a hard surface. It usually happens at night when the house is dark and quiet. I suspected a mouse at first. Maybe it’s because I would prefer a cute little mouse over a big long-tailed rat.

In order to confirm my suspicions, I would often silently creep towards the kitchen light switch, then quickly flick it on to try and catch the critter in action. It never worked. Whatever it was, was so fast! I would kneel on the floor peering under cupboards, the stove and the fridge, but nothing.

Then one night I walked nonchalantly into the pantry. 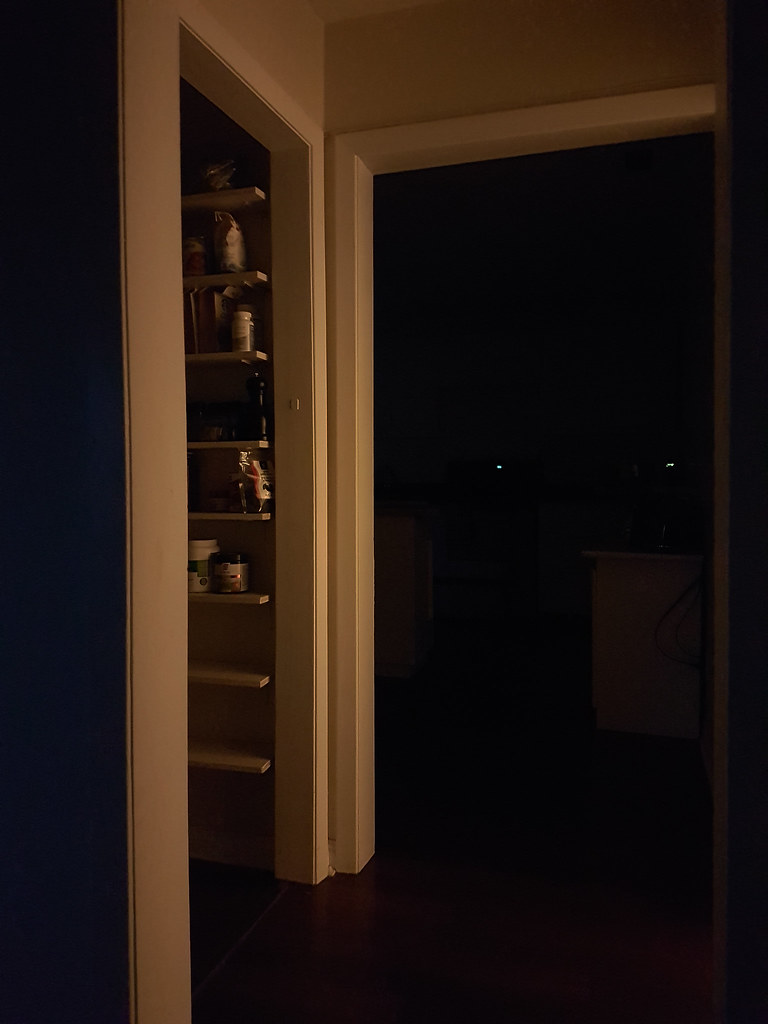 To my surprise a medium-sized grey rat stared back at me from an eye-level shelf. Sorry, no photo of it – too fast for that.

The rat was right where the graphic rat is standing in the photo below. 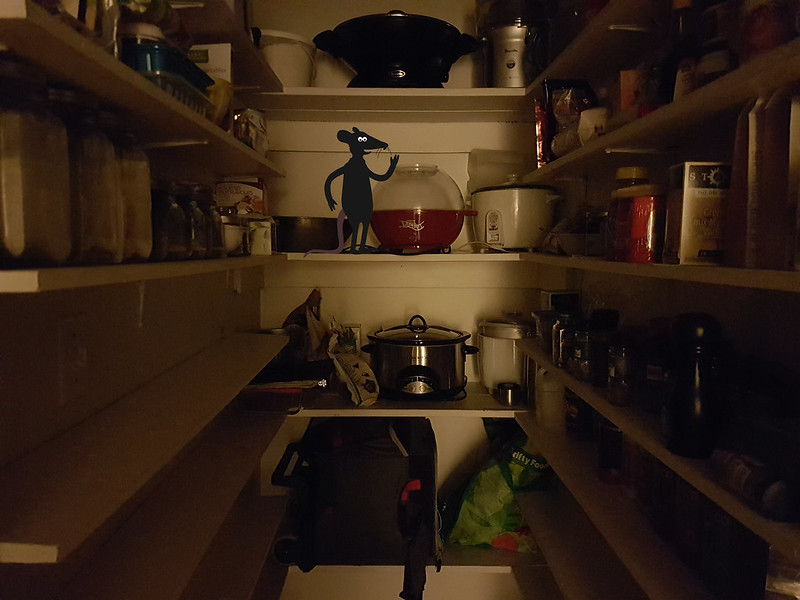 It had been feasting on a plastic bag of trail mix. Needless to say we both had a fit. It quickly aborted the nuts and scurried down off the shelf and I screamed and retreated into the living room.

Since then I’ve routinely heard its tiny clawed toes scurrying about each night. It even told me “where to go” once, when it chattered and squeaked at me from the dark cave-like kitchen after I surprised it.

Many times, while on my way to the washroom, I’ve seen its shadowy figure dart across the kitchen floor. My fear is always that we will both panic and funnel into the same place – the washroom.

I have left notes on the fridge warning John of our furry friend, but he keeps asking, “Are you sure it’s a rat?”

All of this reminds me of the Looney Tunes cartoons that I used to watch when I was a kid and how the mouse always outsmarted any other character. They were always very clever and sneaky. Apparently rats are too.

I was so proud of myself when I collected rat evidence from the kitchen floor beside the stove two mornings ago. My block of butter had been dragged off the counter-top. The rat had obviously sat and chowed down for a while. A hundred tiny teeth marks were carved into it. This would convince John, so I returned the toothy butter to the plate and placed it in the middle of the kitchen island where it would be safe from the rat…or not. 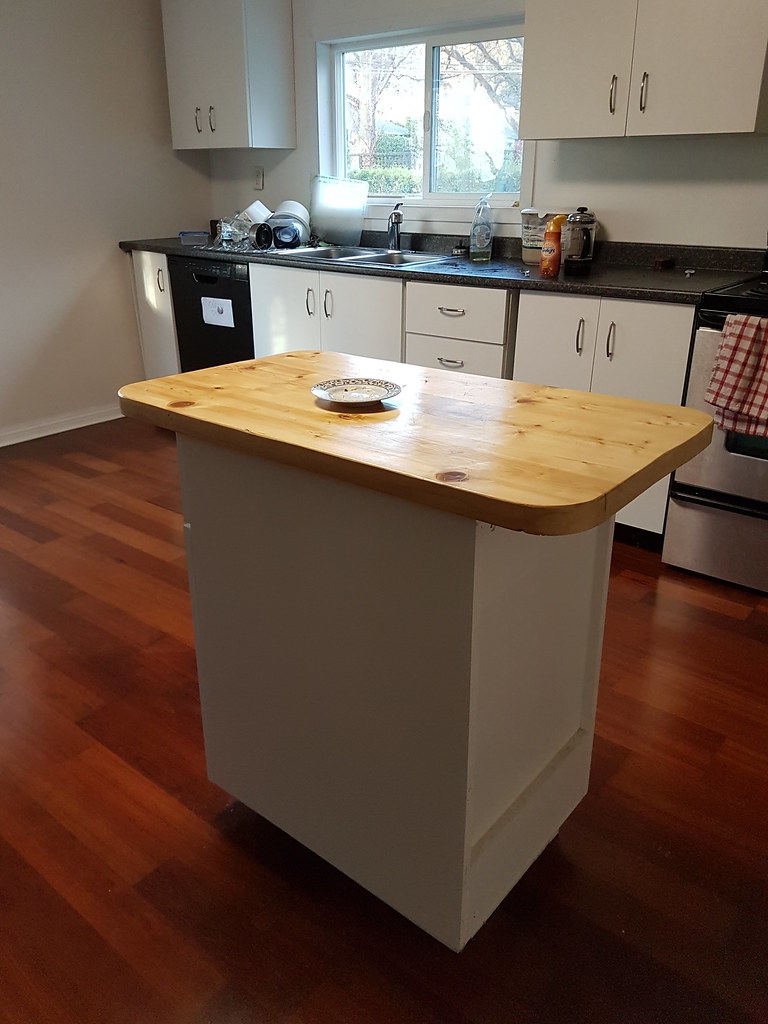 There was no trace of the butter anywhere yesterday morning. Evidence gone! 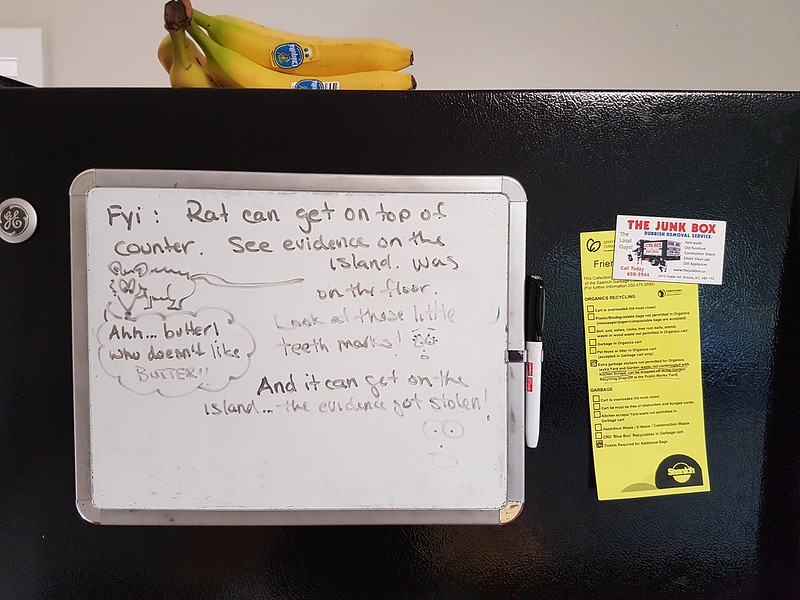 Anyways, I’m certain this will be an ongoing saga. I know rats are dirty, that they carry diseases, can have babies inside the wall and can chew through electrical wires and burn a house down. There are many reasons to get rid of a rat. I’ve never had to deal with one before though, but I’m beginning to think I may have to.

Have you had a rat housemate and if so, how did you deal with it? 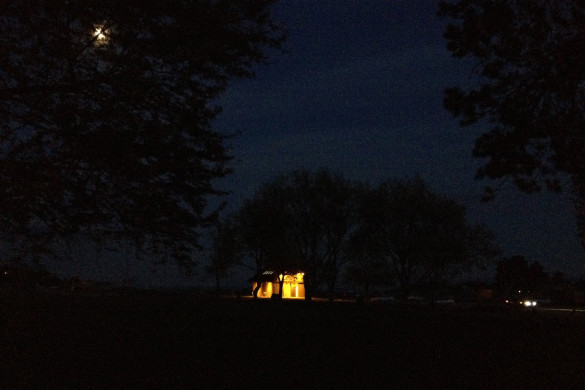 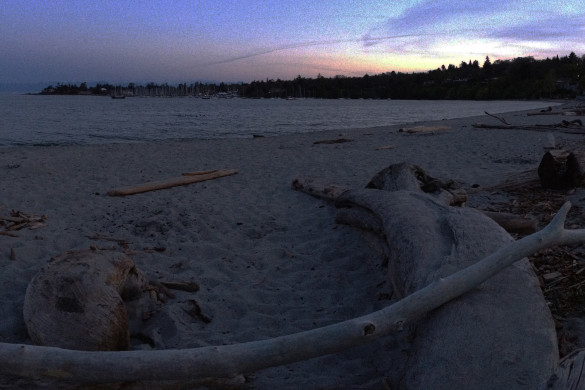 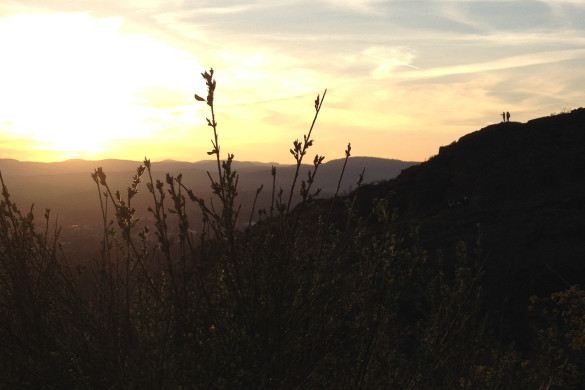 Live trap, there are many types, but you can make one out of a deep bucket, or buy one.

You better move quick on that program

Thanks Murray! I’d like to know the details on the deep bucket option. Is it humane? Remember, I live in a Buddhist household.

I heard the sticky traps are not good because even after you release them the sticky stuff causes them to stick elsewhere and then they die.